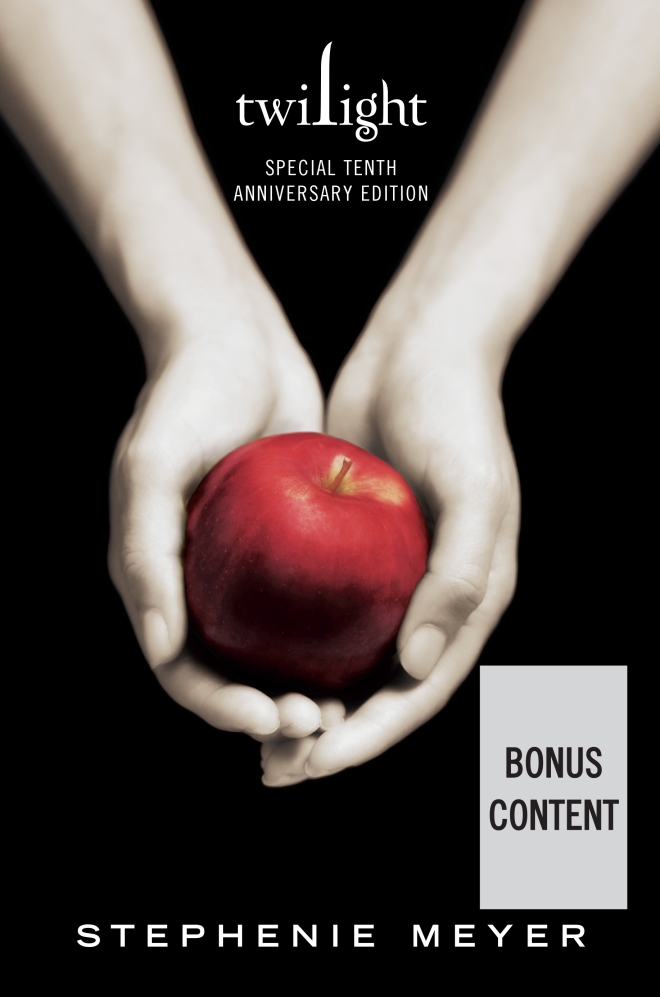 I get that there are only so many plots. I understand it’s really expensive to make a tv show or movie or market a book, to cut through the clutter and attract an audience. But could we please, for the love of all that’s creative, stop re-making, re-imagining things?

Every time you turn around there’s another remake (Full House); another reimagining (Pan); another same story different point of view (Grey and Ghostbusters). There’s a Marvel universe and a Disney/Pixar universe with the same characters recycled and updated with fresh CGI and no wonder it all feels tired.

The same is true of some authors. They create a town or a world  or characters that people love and then, they never leave. There’s one romance writer who has dozens of books set in the same town with characters sliding in and out for name checks and then disappearing again. There’s another who writes massive, well detailed books but regardless of the talent, it’s time to maybe check out a different time and place.

Even diehard fans get character and plot fatigue. It’s like soap operas; how many times can the same leading lady be raped, get amnesia, lose a baby, fall in love etcetera, etcetera?

I get it. Authors pour their hearts and souls into their characters and describing their dream world and it’s familiar and you don’t want to leave. But maybe after you’ve made your millions, you should.

By the way, Twilight’s Stephanie Meyer blames EL James for having to put another sequel on hold.  Sigh.

And just so you know, I am currently editing the next two books in my St. Barts series. Mea culpa.